Prop Culture is an anthology series that takes a unique look at beloved films through the props & costumes (now modern ‘artifacts’) that made them unique – from the craftspeople who created them, the actors who interacted with them, and the collectors / archives who own and cherish them. The show will be hosted by film historian/collector Dan Lanigan. Among the films featured in the first eight episodes are “Pirates of the Caribbean: The Curse of the Black Pearl,” “Mary Poppins,” “The Muppet Movie,” “Tron” and “Who Framed Roger Rabbit?”. 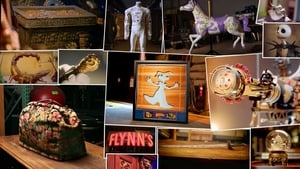 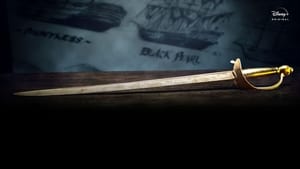 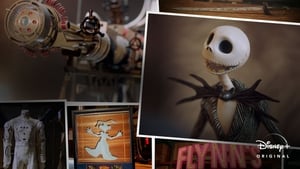 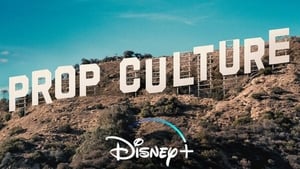