Van Hamilton’s first ever trip to his mother’s homeland, Finland, takes a wrong turn as soon as he gets off the plane. The 23-year-old rich kid from California was supposed to have a five-star holiday with his girlfriend Rachel. Instead, he is handcuffed and sent to faraway army barracks to be trained as a commando. Van soon realises that this is not a mistake: he has fallen into a trap set by his parents, who hope that serving in a foreign army will finally turn their loved but spoiled son into a responsible man. Meanwhile, Rachel has to learn to survive in Helsinki without money or a return ticket. She becomes friends with Van’s cousin and his underground rap trio in hopes that familiarizing herself with the customs of the “Nordic white trash” will send her academic career in sociology skyrocketing. 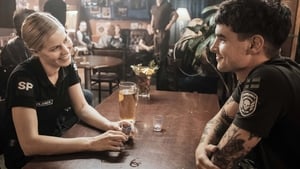 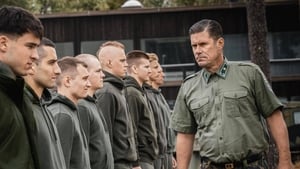