It is 1953, Stalin has just died. It is a troubled and uncertain period for the whole of the Soviet Union, particularly for the state security services. In the Institute, a secret research facility, the scientists continue their theoretical and experimental work. Every night they strain their ears to listen for footsteps in the dark corridors: who have they come for this time? Who has reported on who? Having survived the fear and humiliation of an interrogation, the Head of the Theoretical Department, Andrei Losev, refuses to cooperate with the security services, only to face a new ordeal back in his own home. 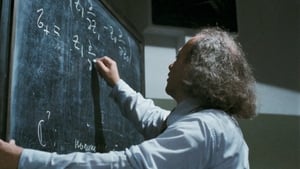 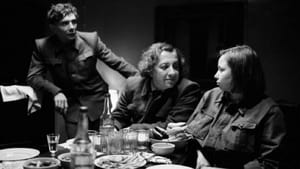